We believe innovation is about making life easier for people. We strongly believe that innovation for drones is about performing autonomous services everywhere. 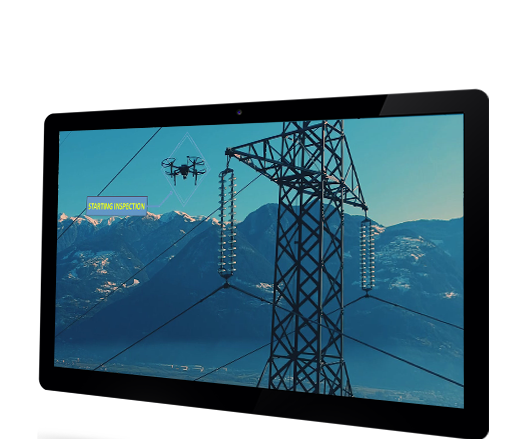 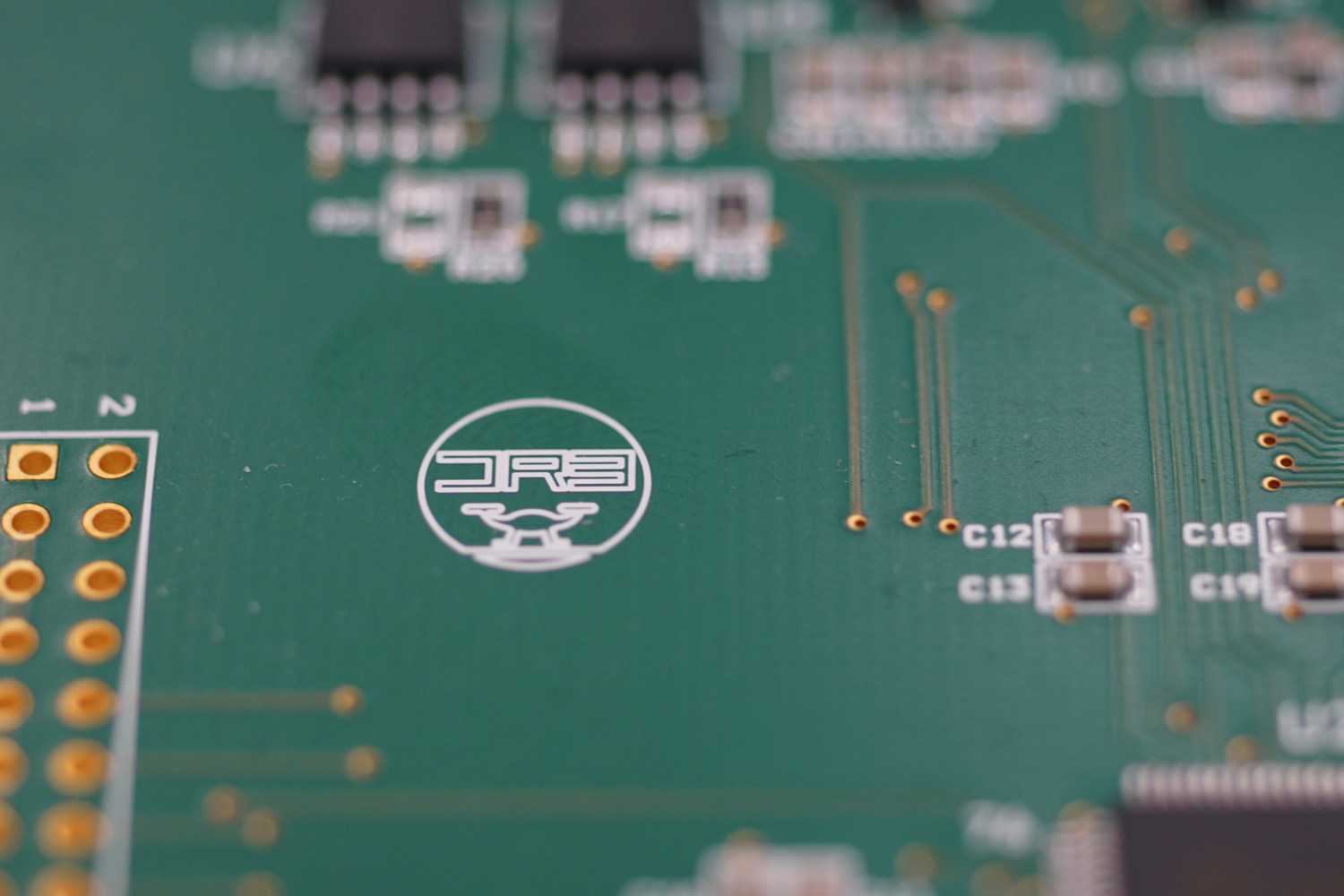 Drone Radio Beacon is a patented solution for driving drones with a very high accuracy (10s of centimeters) and an outstanding reliability. It can be also used as a stand-alone or a redundant safety device in mission critical applications as it does not need any GPS signal or video processing technique to operate. Safe, precise and automated flight is assured by DRB ground station able to drive a compliant drone according to a predetermined path. Drone Radio Beacon can establish no-fly zones, let the drone follow predetermined flight corridors or land it precisely onto the ground station itself.

Propretary AI SW runs onboard for features detection in applications such as WTG or powerlines inspections. For example, the actual WTG hub and insulator heights, or the inclination of the wind blade are used in cooperation with the ground station positioning for taking into account the difference between standard waypoints and reality, increasing precision, reliability and safety. The nominal mission is thus updated on the fly keeping full control of the drone flight plan.
A suite of tools is also present for enhanced operations that take advantage of DRB autonomous drone system: battery recharging landing station, robotic arm for instruments, sensors for visual, infrared and ultraviolet inspections or NDT. 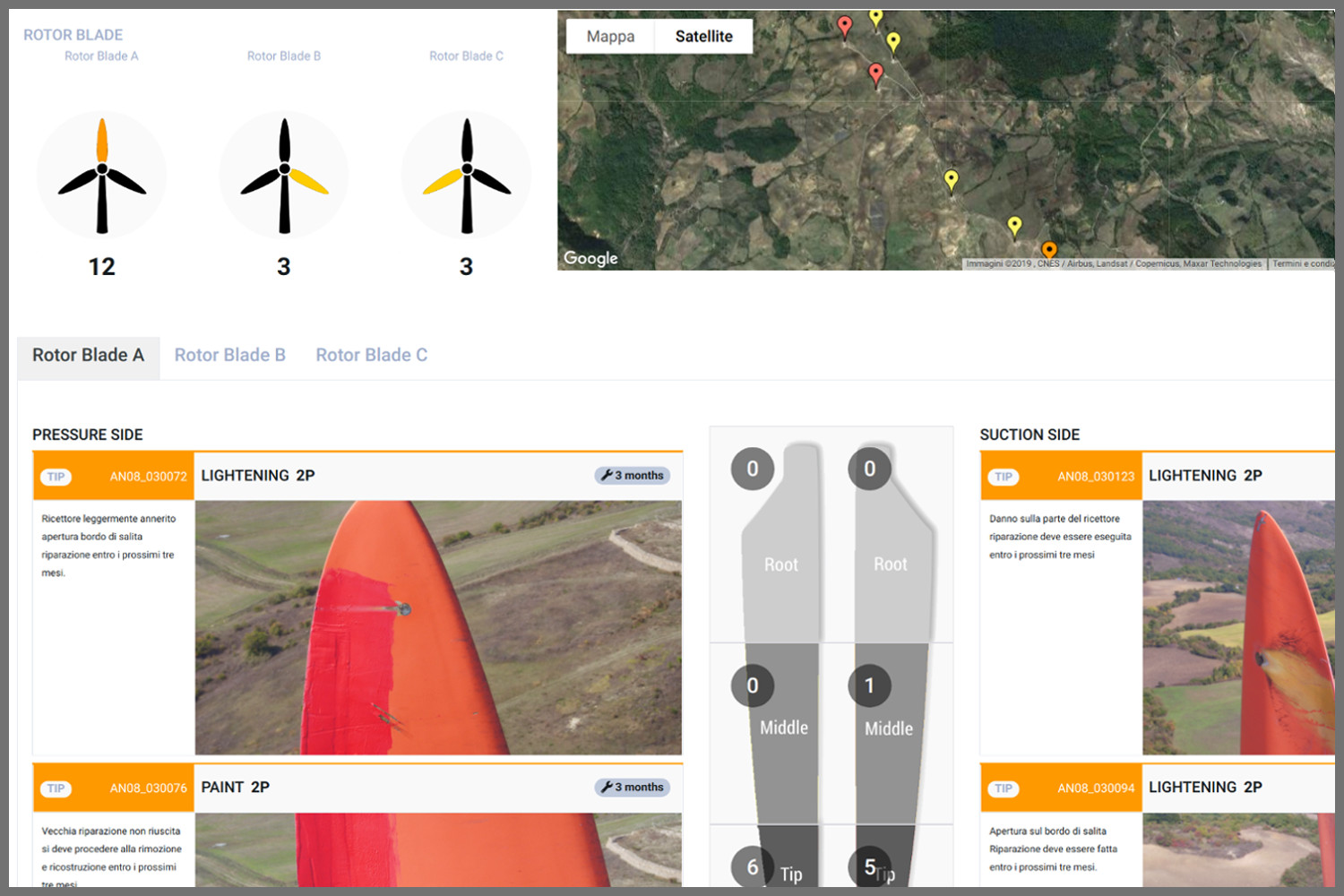 Thanks to DRB AI engine, the DRB platform rapidly analyzes collected data and pictures taken by the drone thus ensuring full value from a drone inspection. In a little time inspection report is produced, divided into categories of priority according to the seriousness of the damage and complete with recommendations to cost-effective improvements. 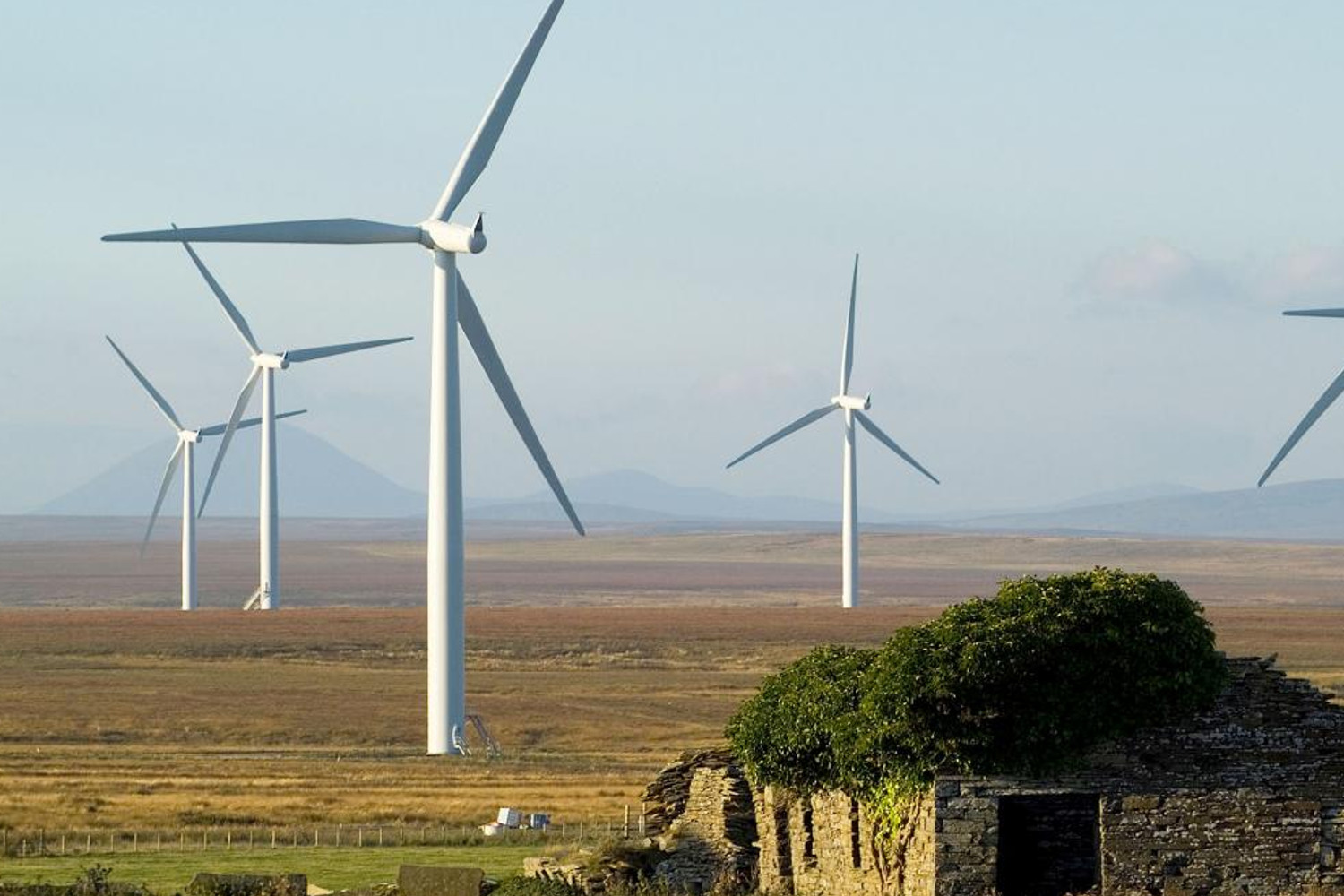 DRB is able to fly the drone close to the blades of a WTG or the panels of a PV field and perform an autonomous inspection. Our AI SW is able to extract all the relevant informations from the inspection and compile a full featured report. Inspections are made easy, fast and whenever it is needed without the burden of scheduling, planning and external staff. 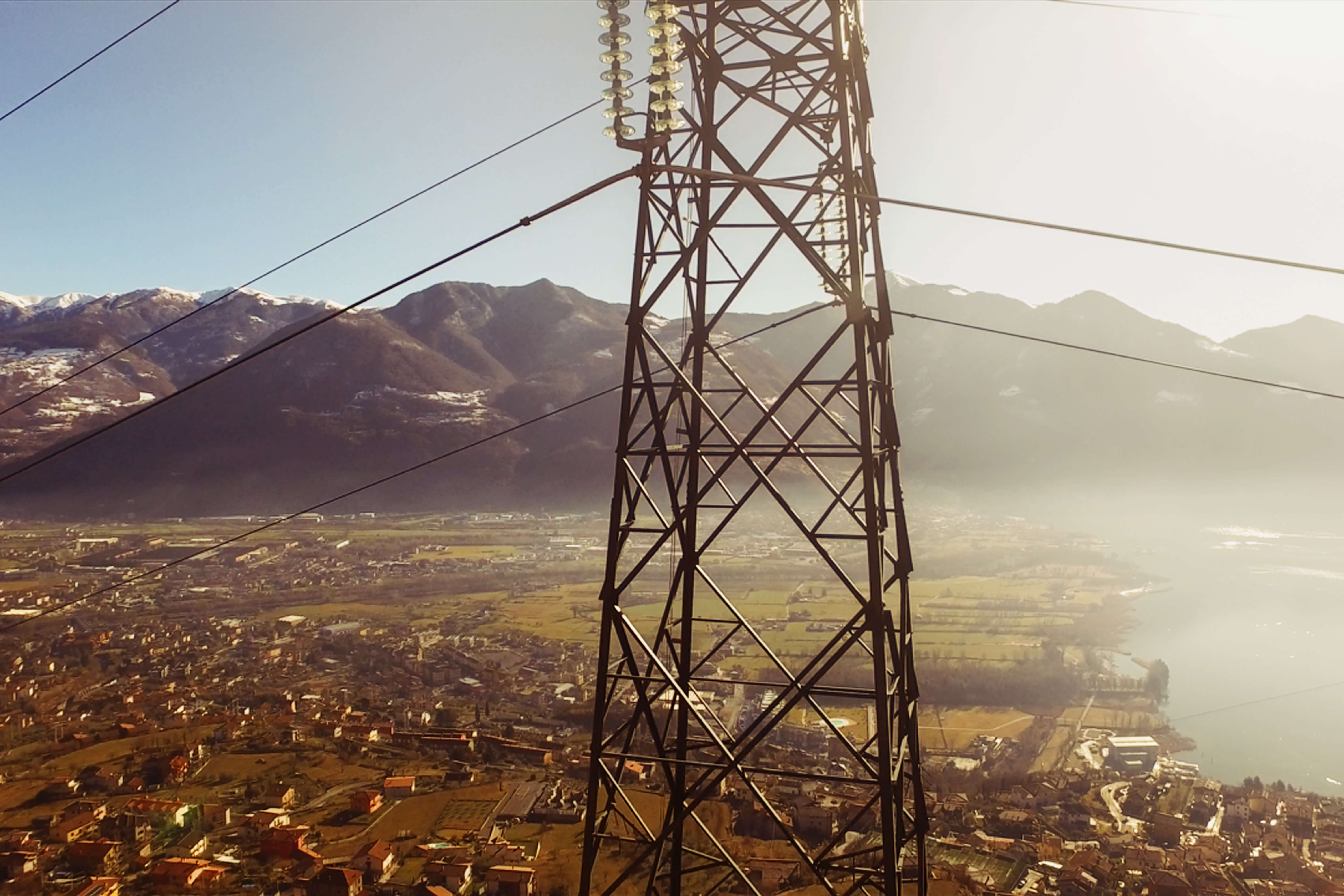 DRB has been developing a solution for TSO/DSO infrastructure autonomous drone inspection.

In particular, visual inspections are possible as long as NDT with contact instrumentation for checking the integrity of insulators and conductor junctions. 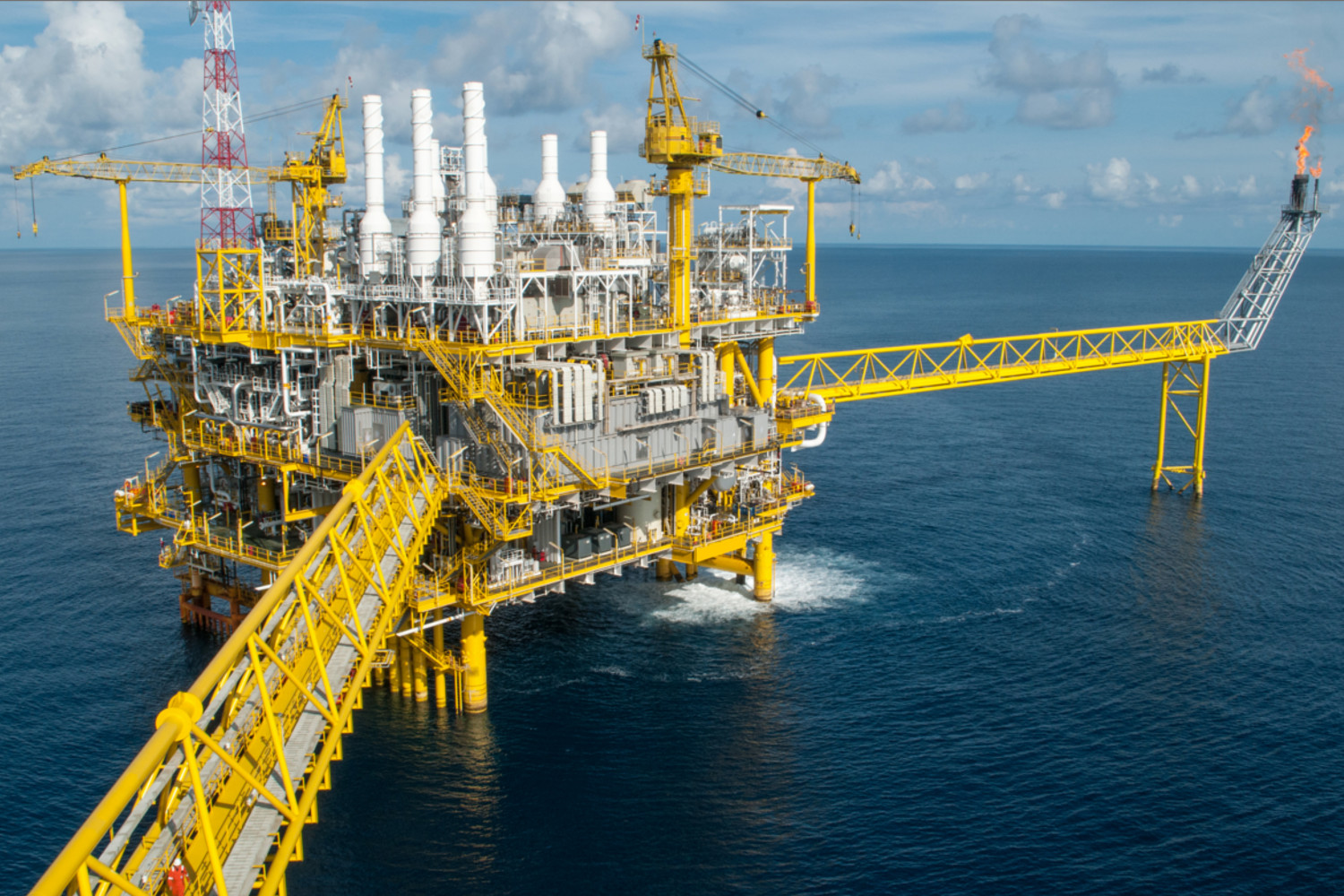 Refineries, offshore platforms, gas turbines and energy production plants can be inspected whenever it is convenient without affecting productivity.

Moreover, 24/7 surveillance can be implemented thanks to DRB automatic recharging station. 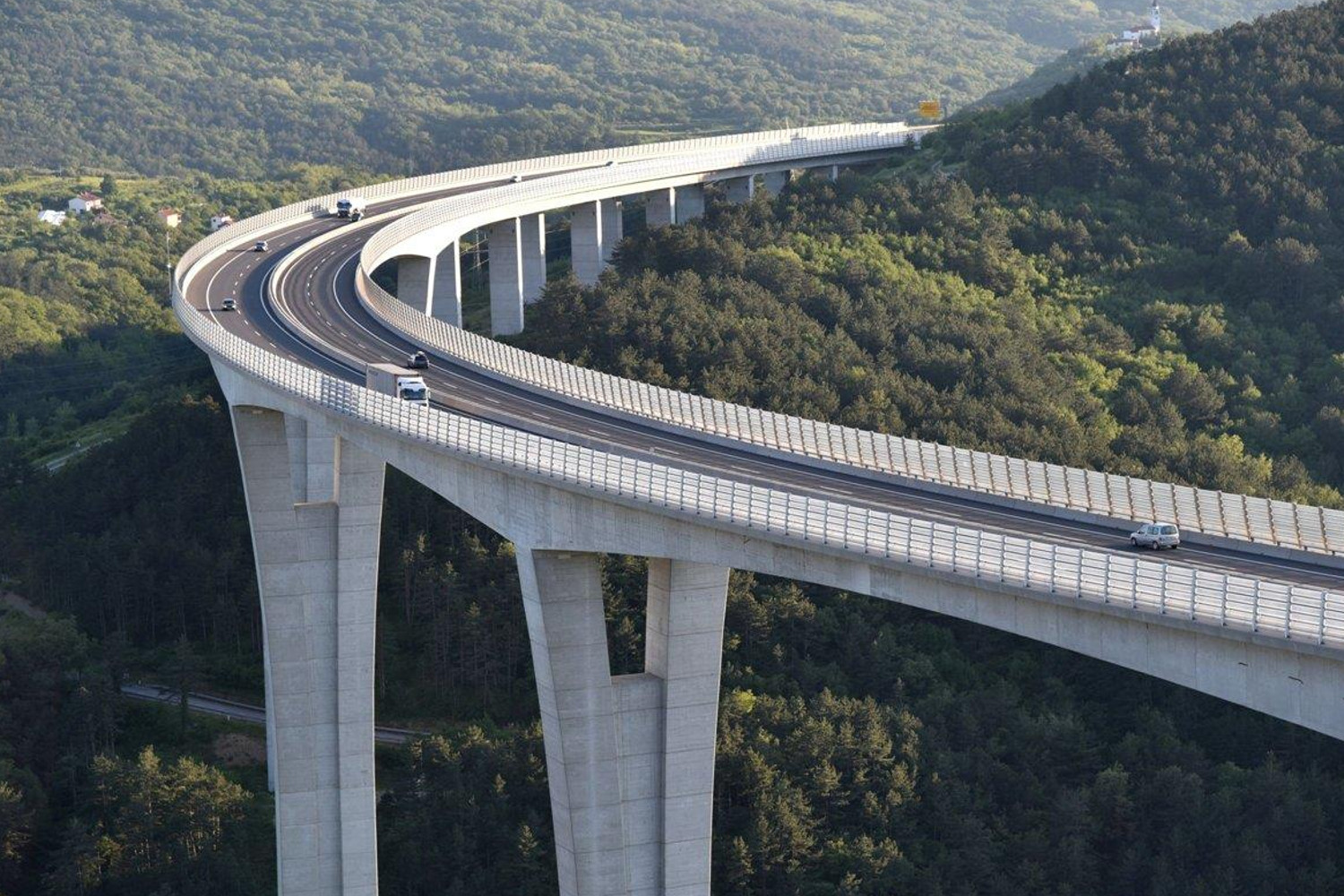 Bridges, dams, viaducts can be inspected automatically with high precise localization for point references and 3D reconstruction even without GPS signal. 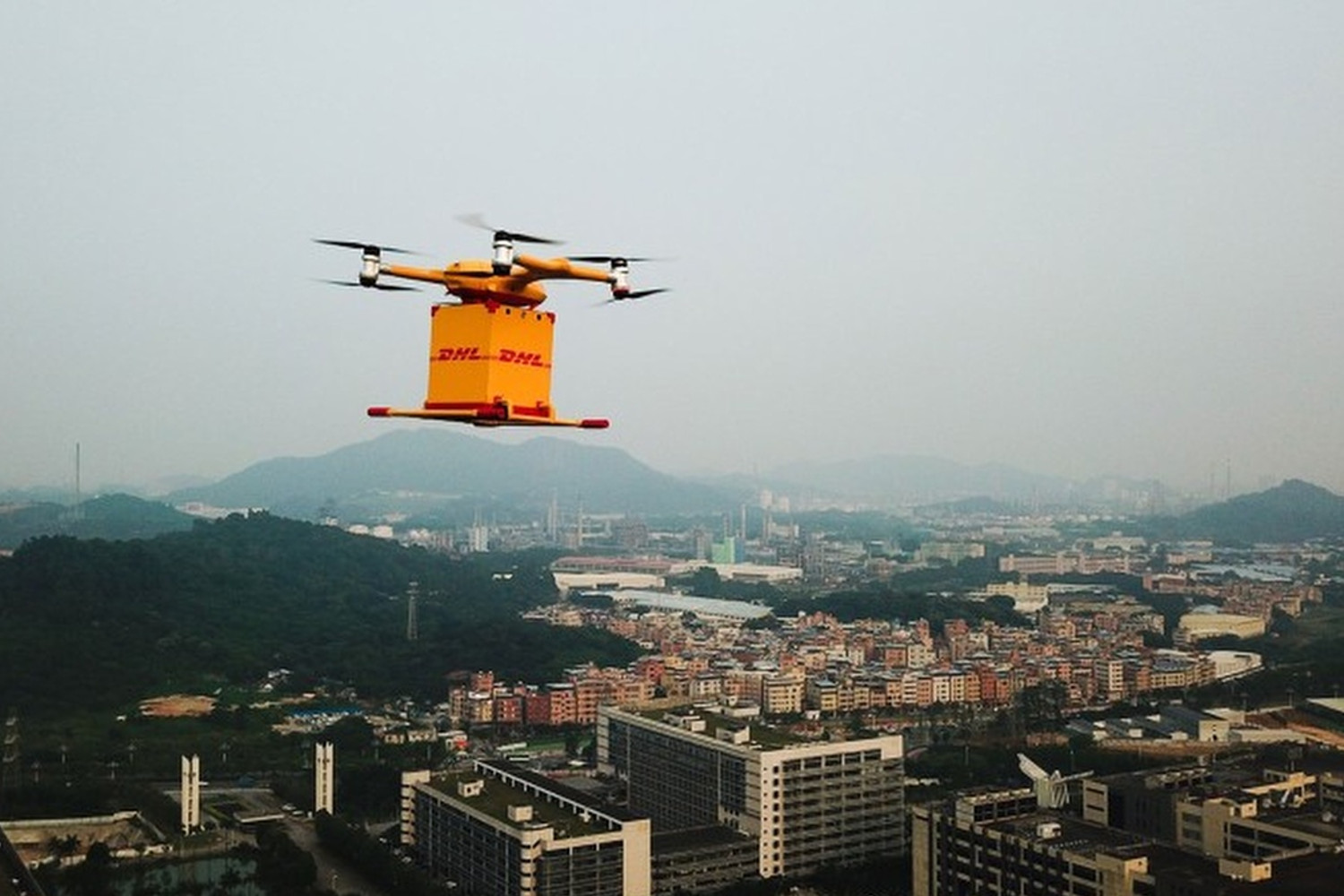 In package delivery service, DRB can be used as a landing station for pickup and parcel dropping. High precision and reliability are the key point for DRB solution. Delivery in high densely populated areas can become true. 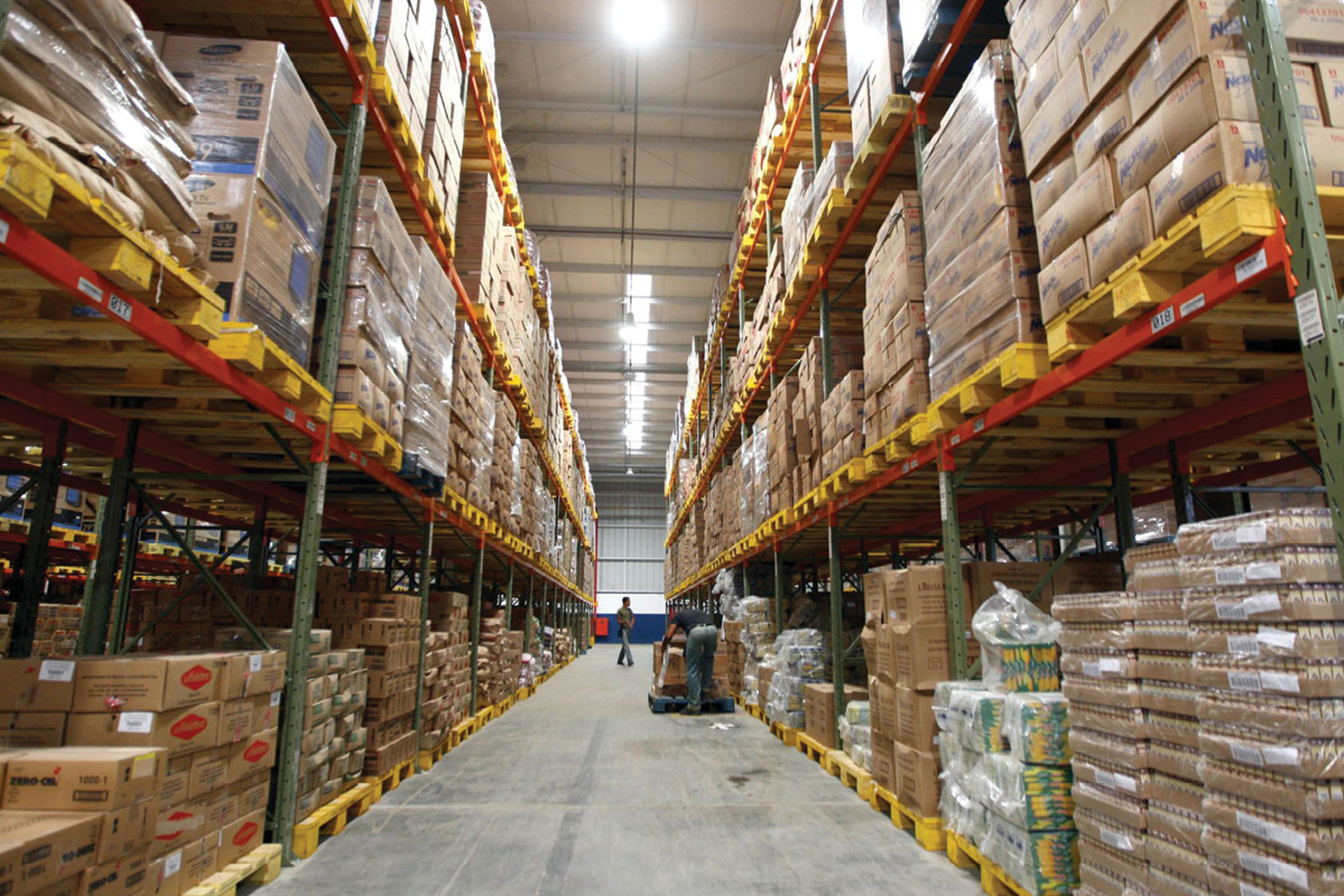 AGV and drones can be precisely tracked and/or driven by DRB in indoor environments for automated stock checking and logistics.

About DRB / THE TEAM

In July 2015 the team won the Switch2Product contest promoted by the Polihub. Drone Radio Beacon has been incubated at the Polihub at end of 2015 and the team has been also supported by I-deals (Everis group) for 6 months in order to build up a suitable go-to-market strategy for the project.

In June 2016, Drone Radio Beacon has been granted the status of spinoff by the Politecnico of Milano and started in September 2016 an acceleration program sponsored by Terna SpA (NextEnergy).
DRB srl was constituted as an innovative startup at the end of December 2016, and won NextEnergy in April 2017 starting a partnership with Terna SpA for its product development.

In 2018 DRB team expanded for developing our own AI Software solutions for inspection automatic reporting and support to drone autonomous flight.

In 2019 Sege and GMF joined DRB to help Company’s growth and internationalization. 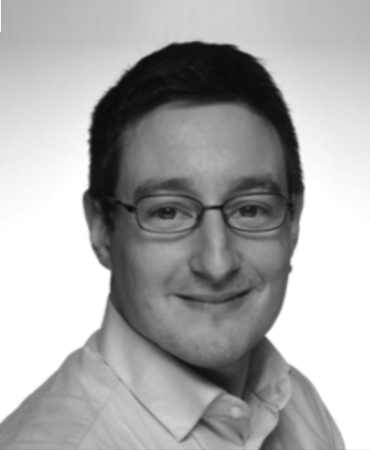 DRB Co-Founder, got a PhD in Information Engineering at the Politecnico di Milano and an EMBA from ESCP Europe. He's been an entrepreneur in the ICT market since 2007. He is the CEO of DRB. 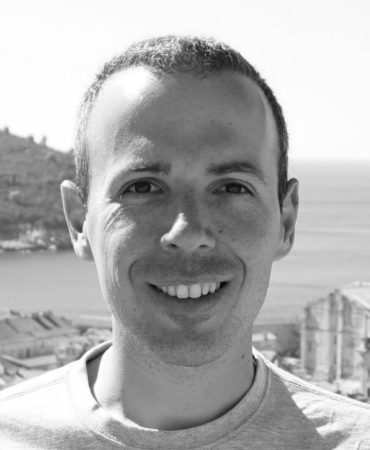 DRB Co-Founder, has a strong technical background in IT HW/SW and services. He's been an entrepreneur since 2005 and he is a drone patented pilot. He is DRB's COO and drones' guy. 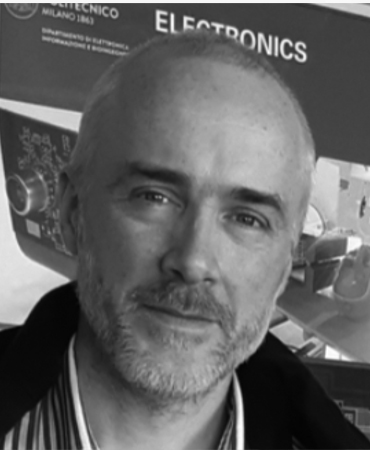 DRB Co-Founder, is a researcher at the Politecnico di Milano with a significant experience in consulting activities for large ICT companies and research project management. He is the CTO of DRB. 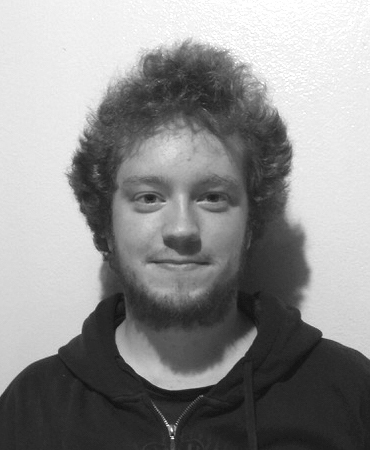 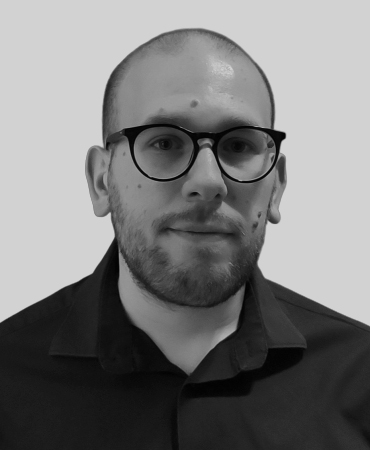 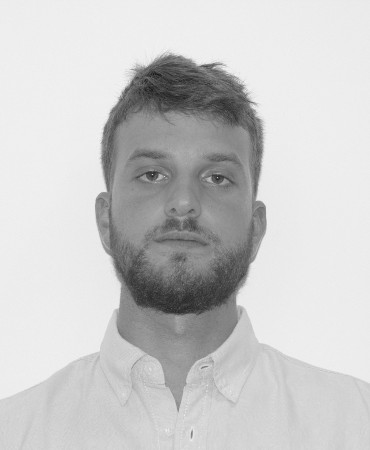 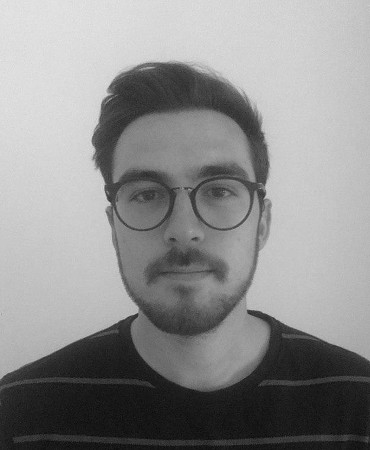 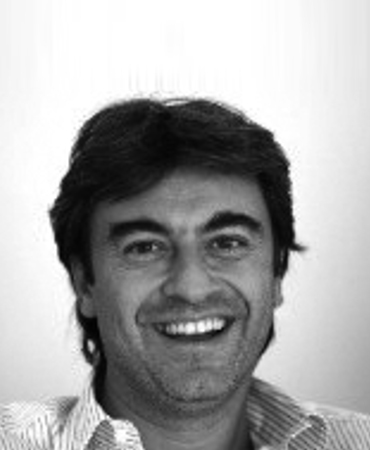 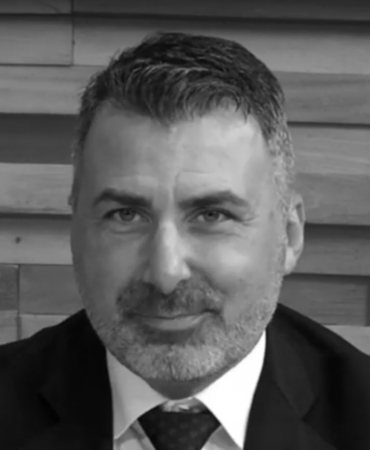 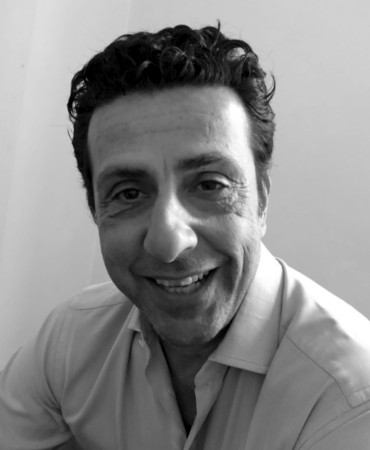 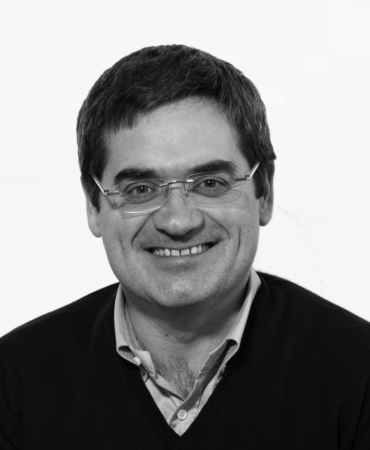